Deprecated function: The each() function is deprecated. This message will be suppressed on further calls in _menu_load_objects() (line 569 of /home/safeandh/repos/6626-KFF-safeandhumaneoklahoma/web/includes/menu.inc).

In 2016, Oklahomans voted against State Question 777 .  During 2017, Kirkpatrick Foundation participated in non-partisan research into SQ777 and created presentations to educate Oklahomans about the legistlation as well as agricultural changes in the state. The video describes the rise of corporate agriculture in the state.  Video: Rise of Corporate Agriculture.

The Animal Conference took place in downtown OKC on March 30 and 31, 2015.  Please take the time to view our video used to publicize this inaugural event.  Video: The ANIMAL Conference 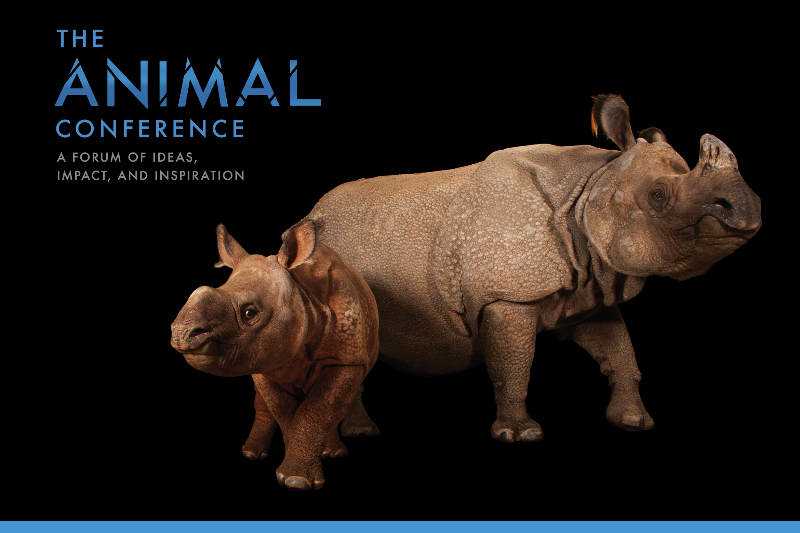